The Fiesta Mayor de L’Arboç is celebrated on the fourth Sunday in August, and is known as one of the typical festivals of Catalonia. The L’Arboç Festival was declared in 2009 “Heritage Festival of National Interest”, and contains five “Heritage Elements of National Interest”: The Dance of Canes, the Giants, the Castellera Exhibition, the Devils Dance and La Carretillada. The festival is dedicated to the patron Saint Julián and the co-patron martyrs, Saints Justino and Fortunato and Saints Cándida and Victoria. The traditional structure of the Fiesta Mayor de L’Arboç has remained unchanged since ancient times and consists of parades and exhibitions in front of the town house, where folk groups exercise and exhibit to the delight of the public.

They are especially appreciated by the public:

The origin of the giant Chabran is also very curious, since it is a figure that imitates General Joseph Chabran of the Napoleonic army who in 1808 burned the town of L’Arboç, starring in one of the most remembered war episodes of the French War. After a few years, the town dedicated a giant to him not to pay him any homage, but to make him dance and make fun of him, since he wears a hat with a burlesque sense that is not suitable for a general.

L’Arboç also has a pair of giants, Gumersindo and Teresina, highly appreciated together with the dwarves, and who represent the town’s bailiff and a lacemaker, a very typical l’Arboç trade that has given the town international fame.

Apart from the parades there are two acts that stand out and have their own recognized identity: 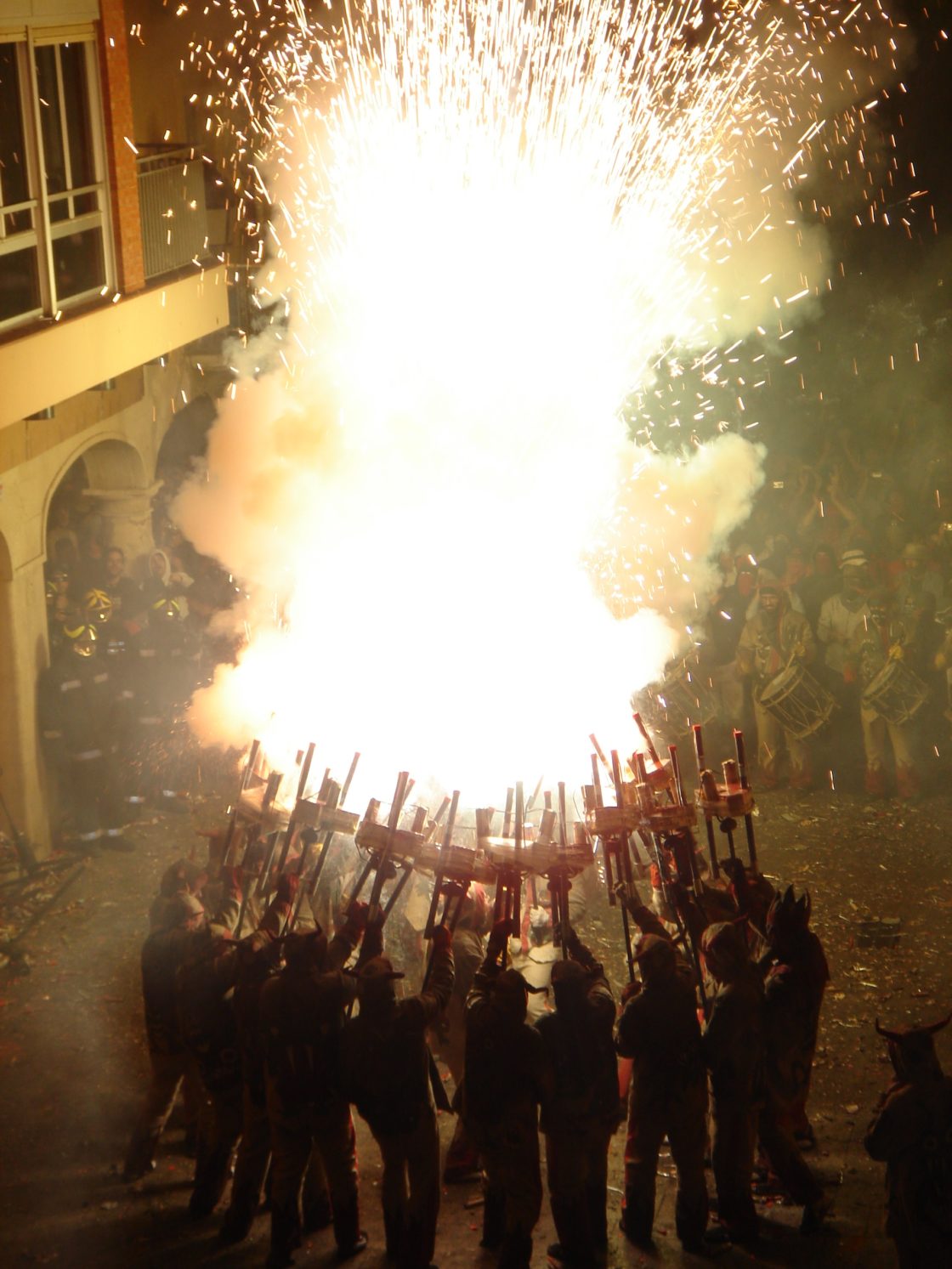 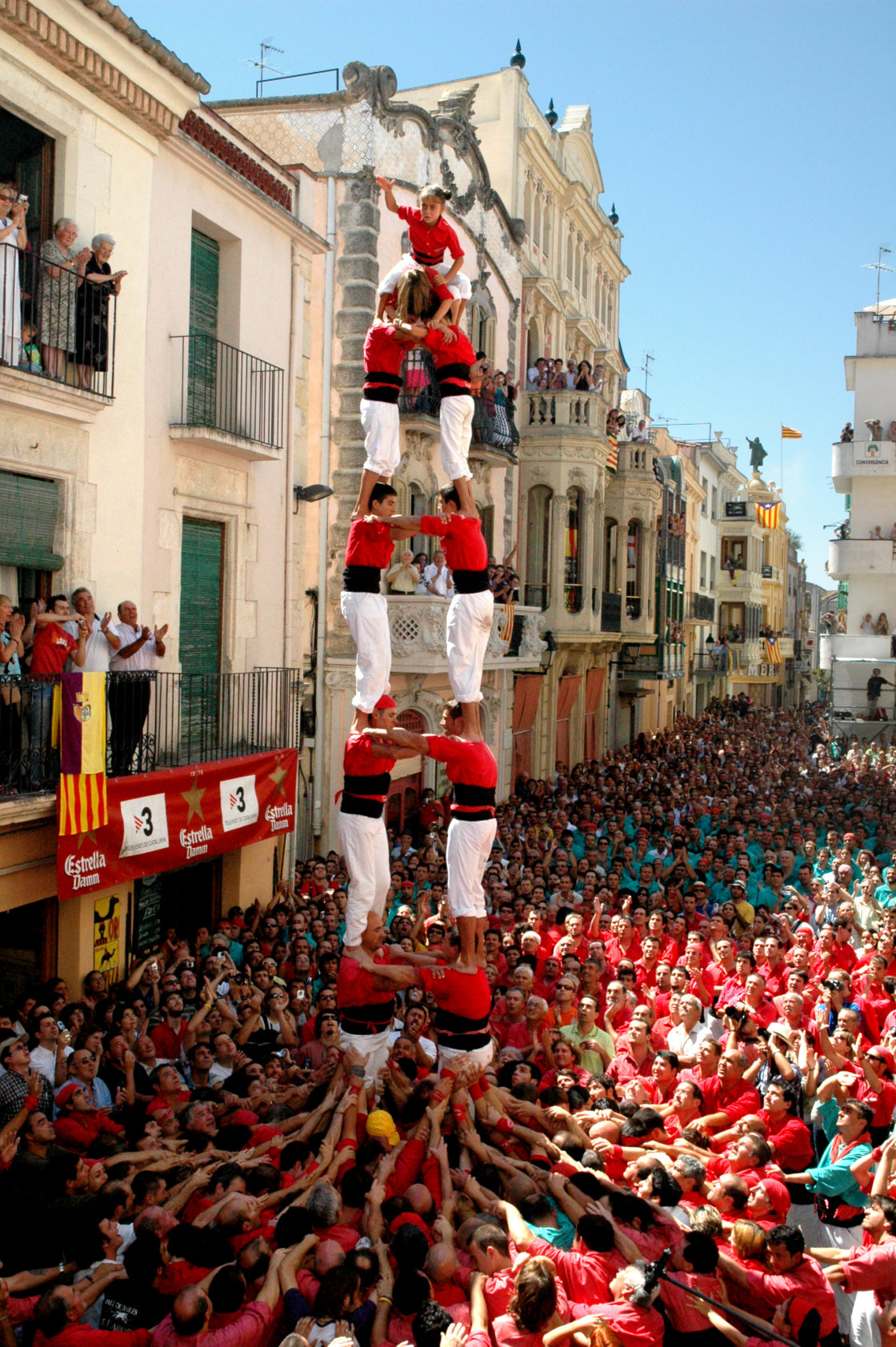 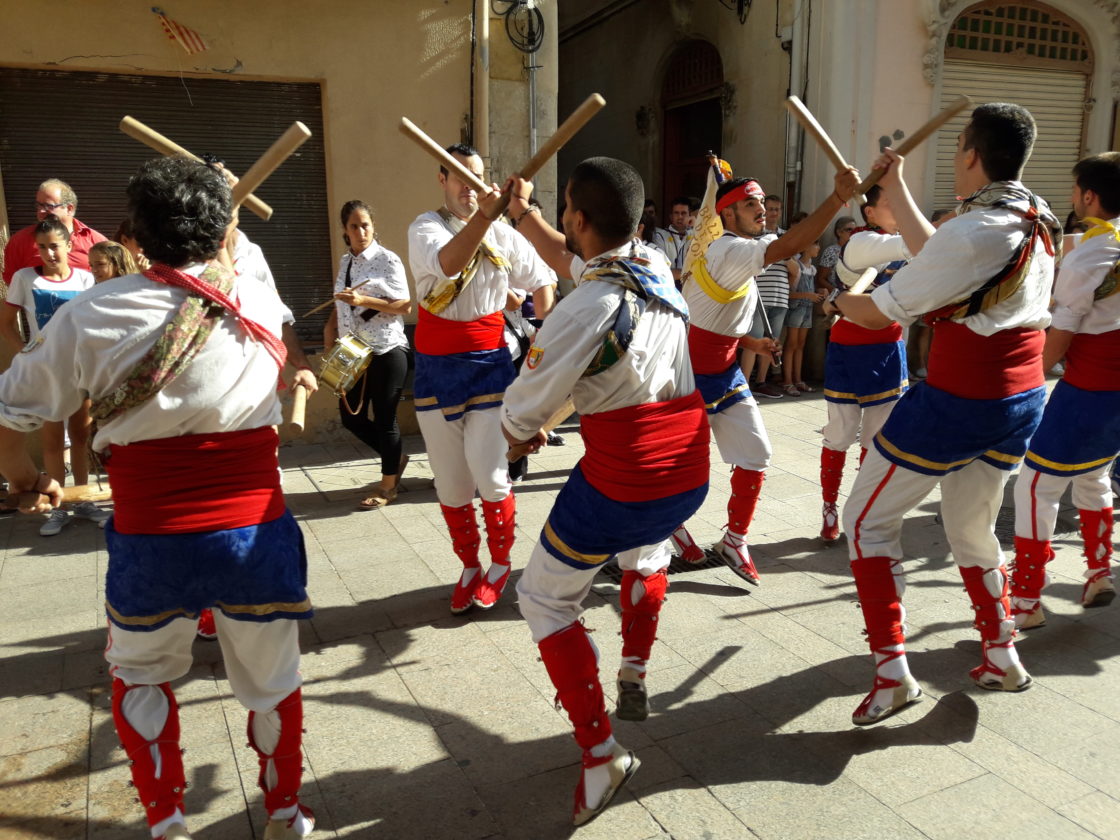 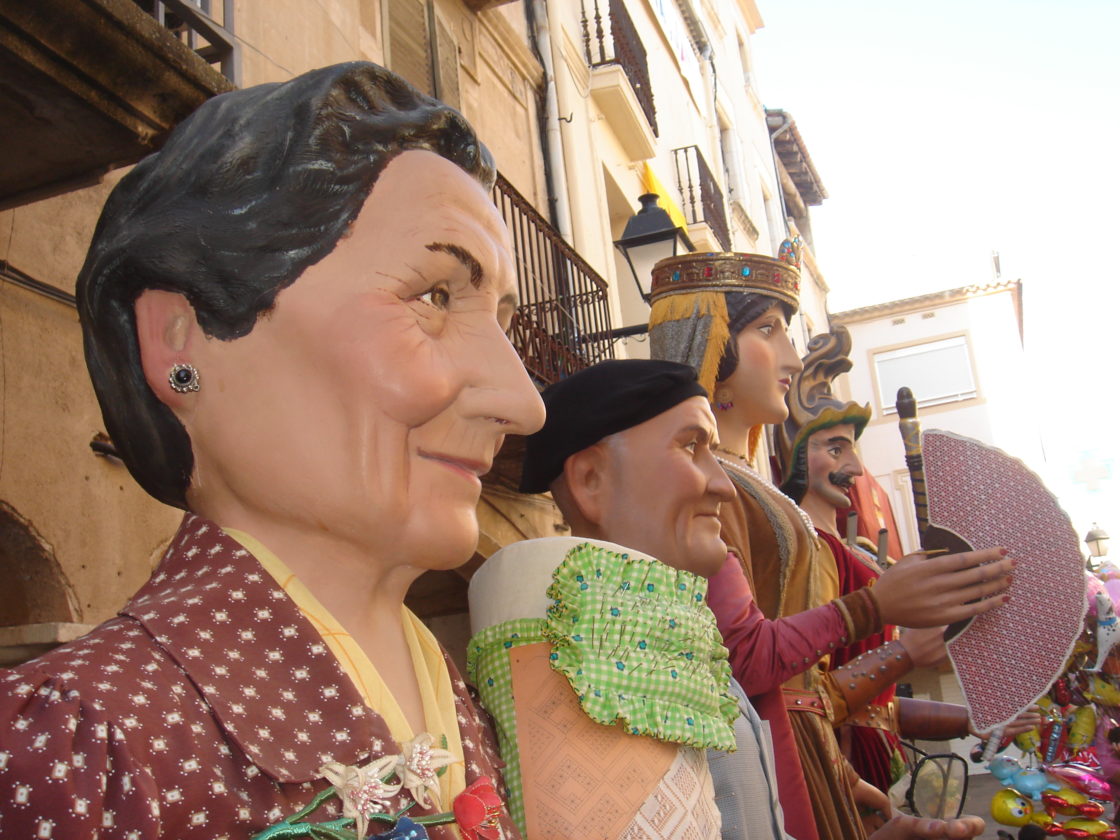 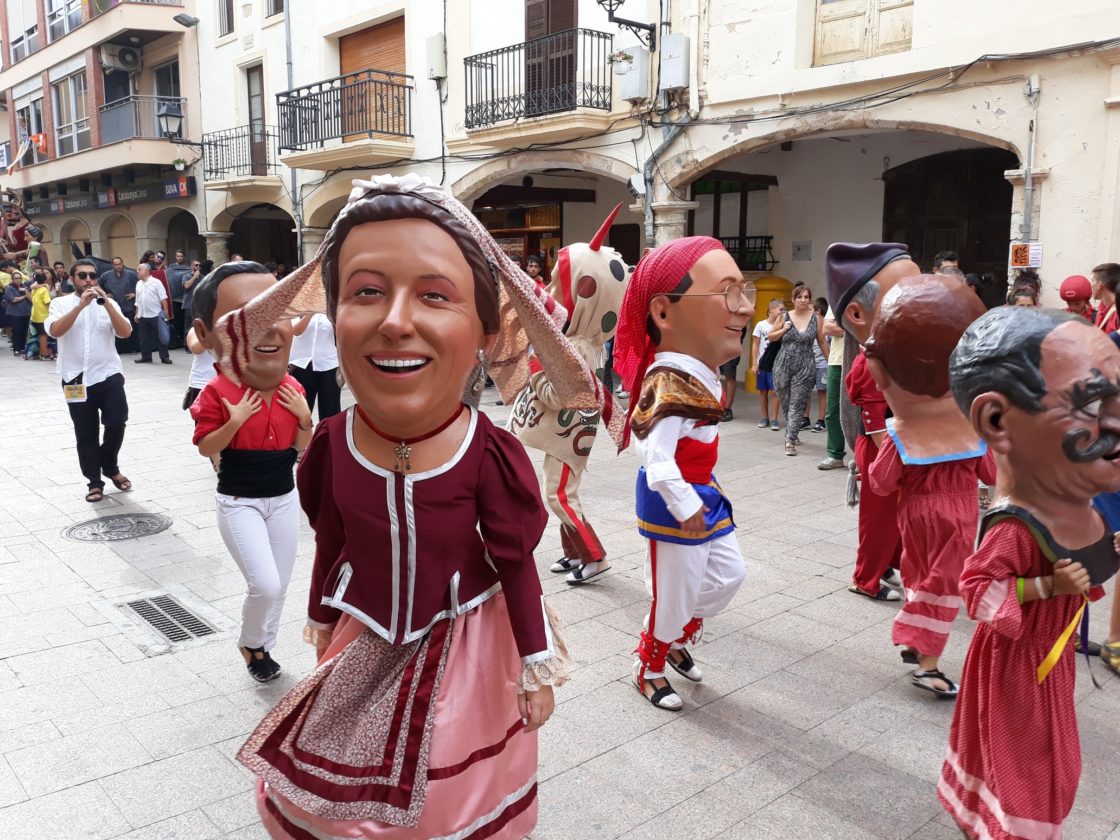 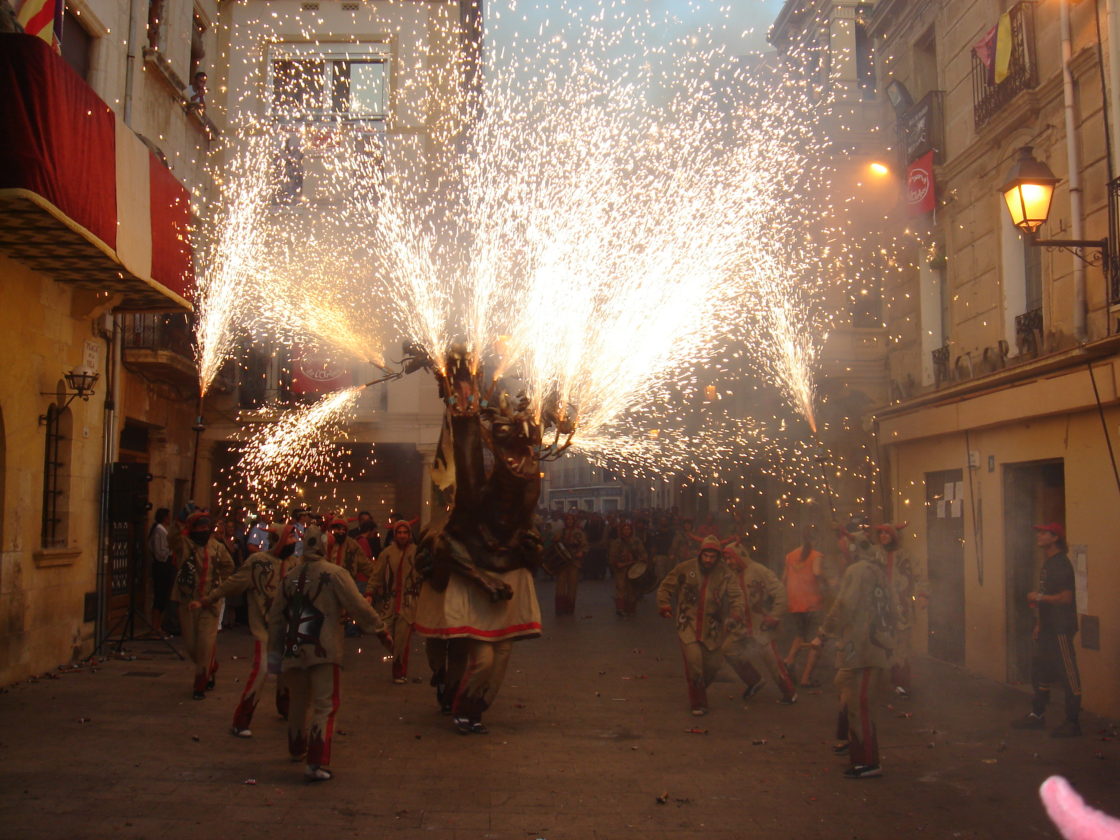 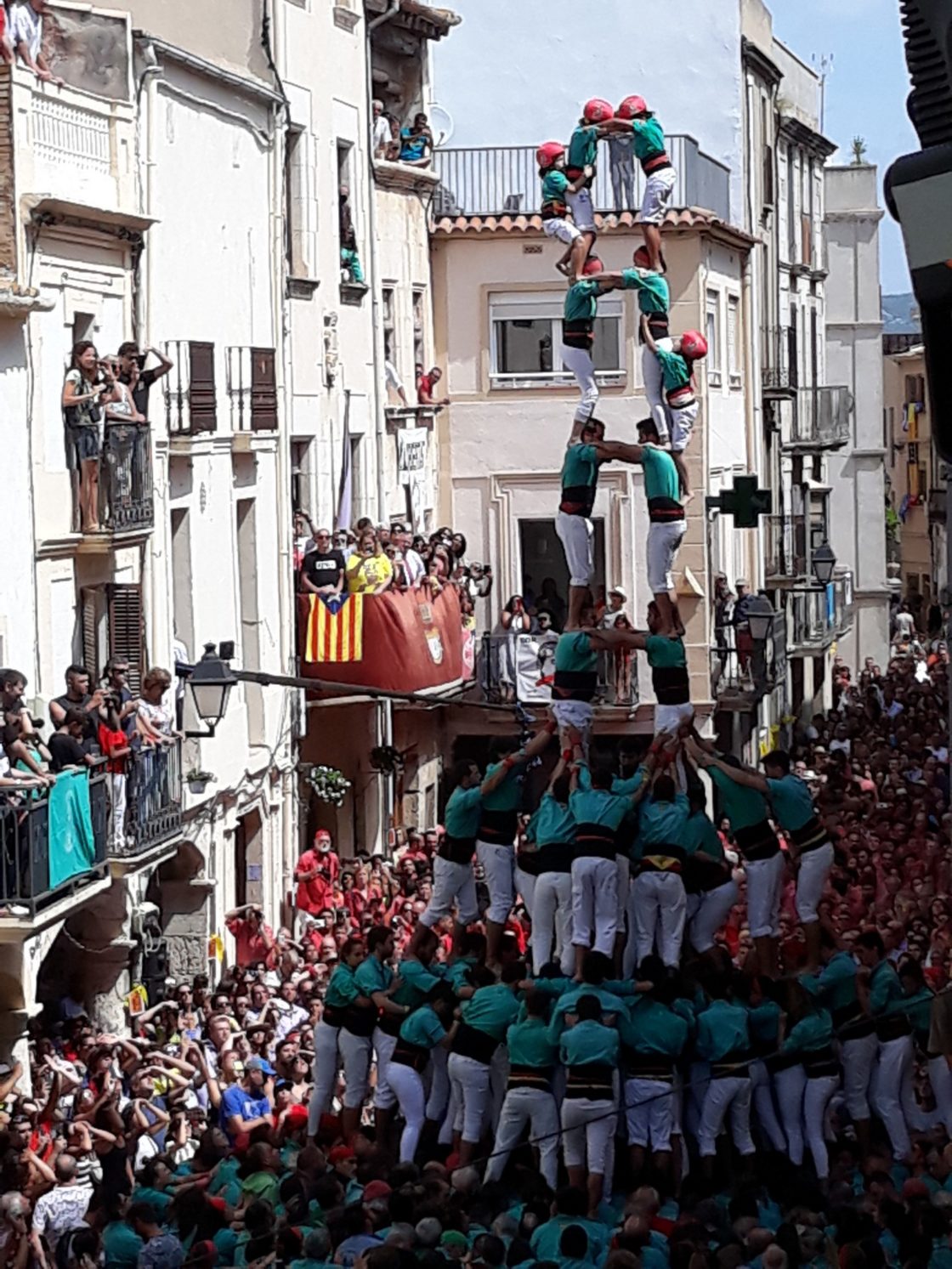 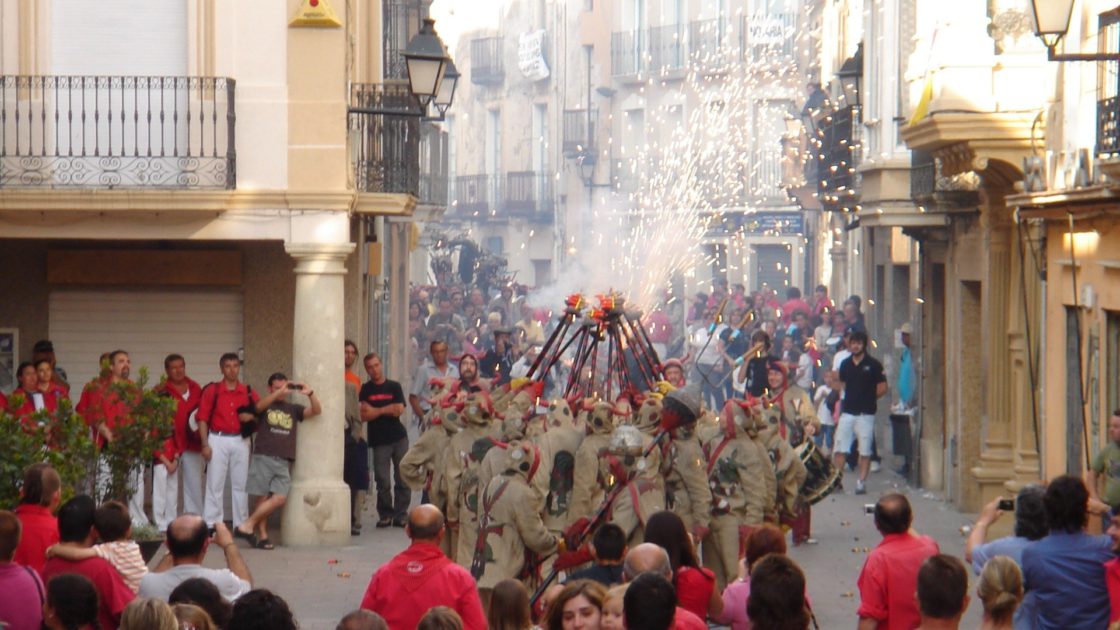 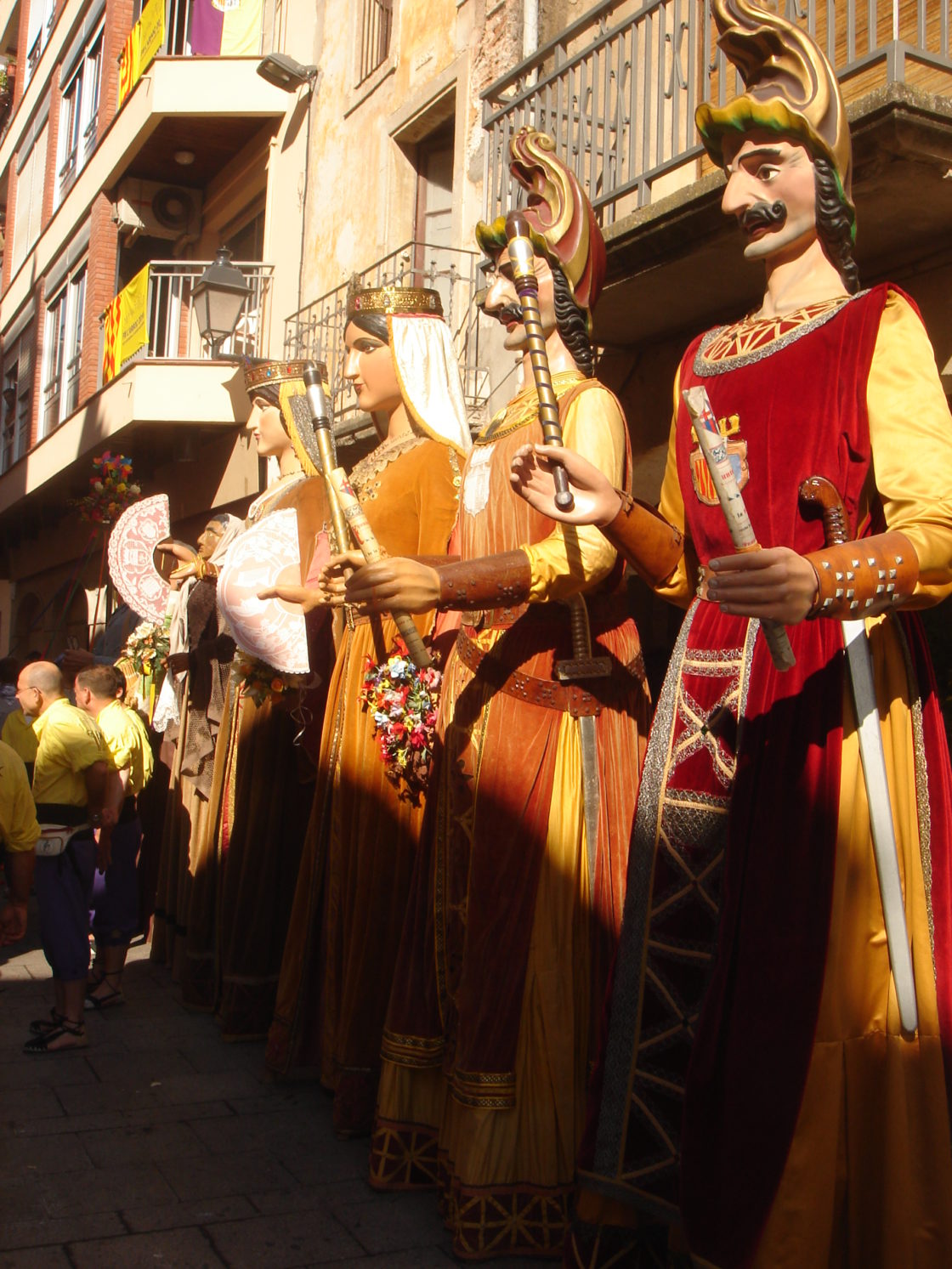 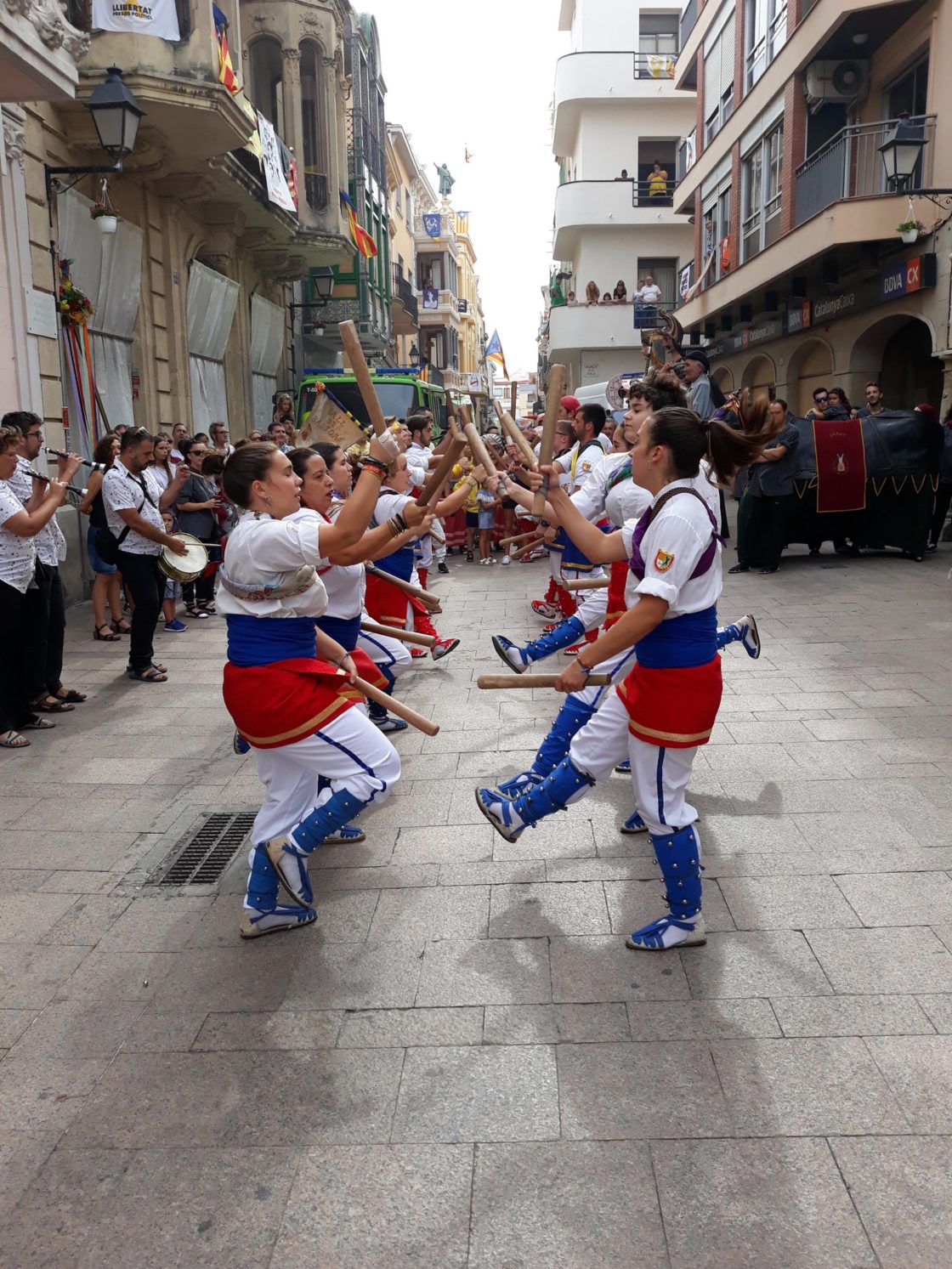 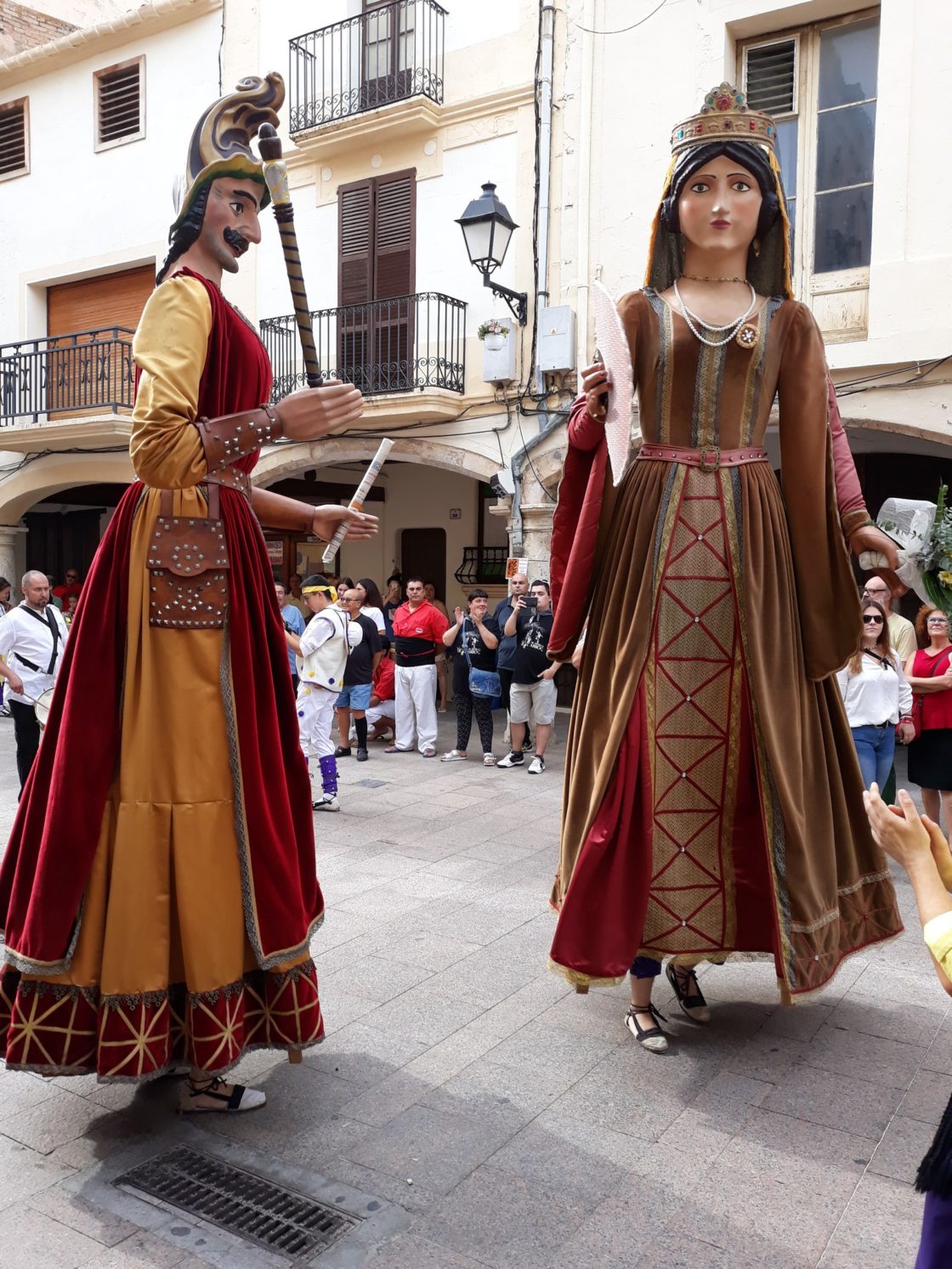 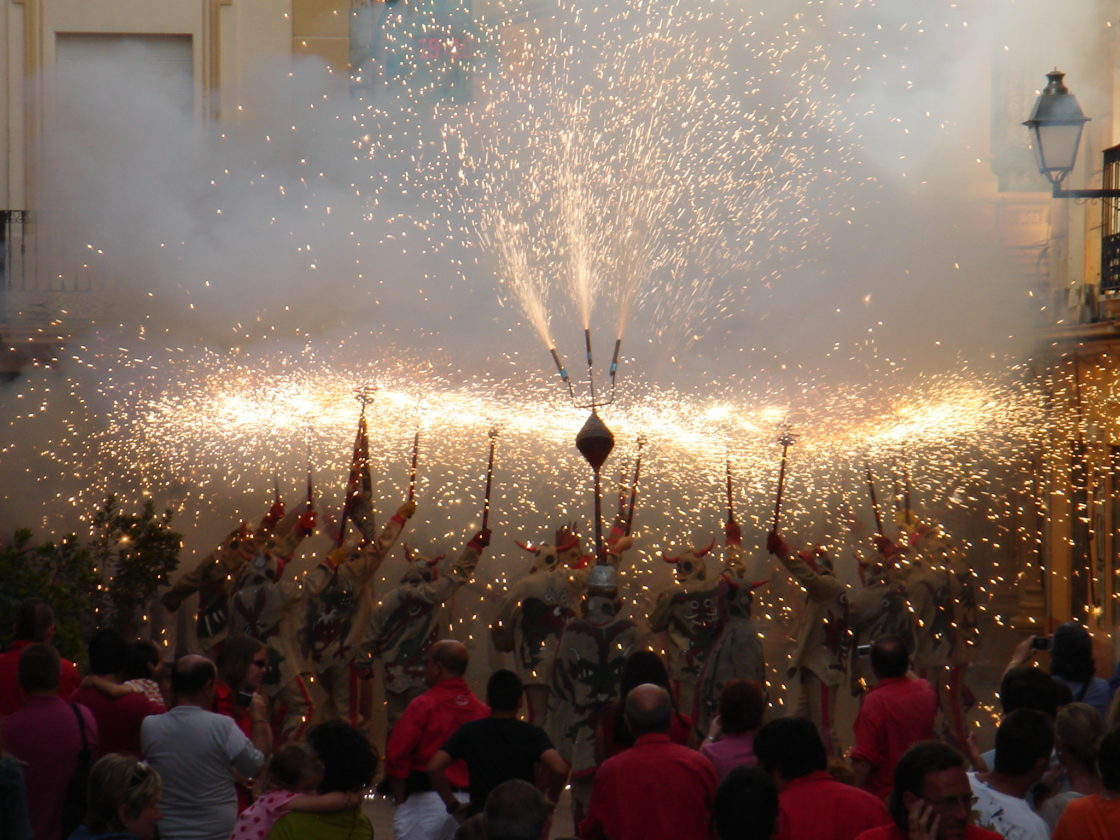 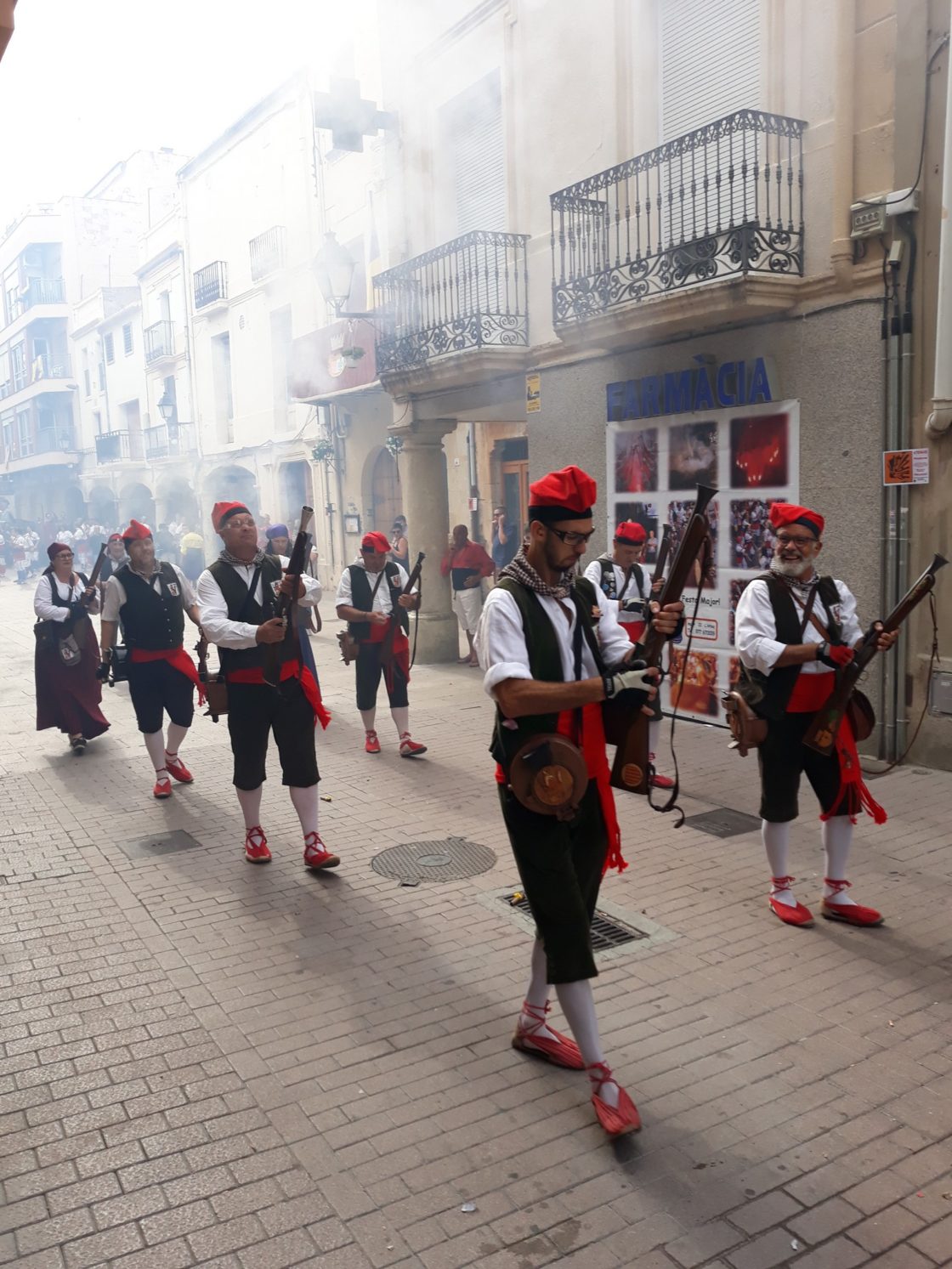 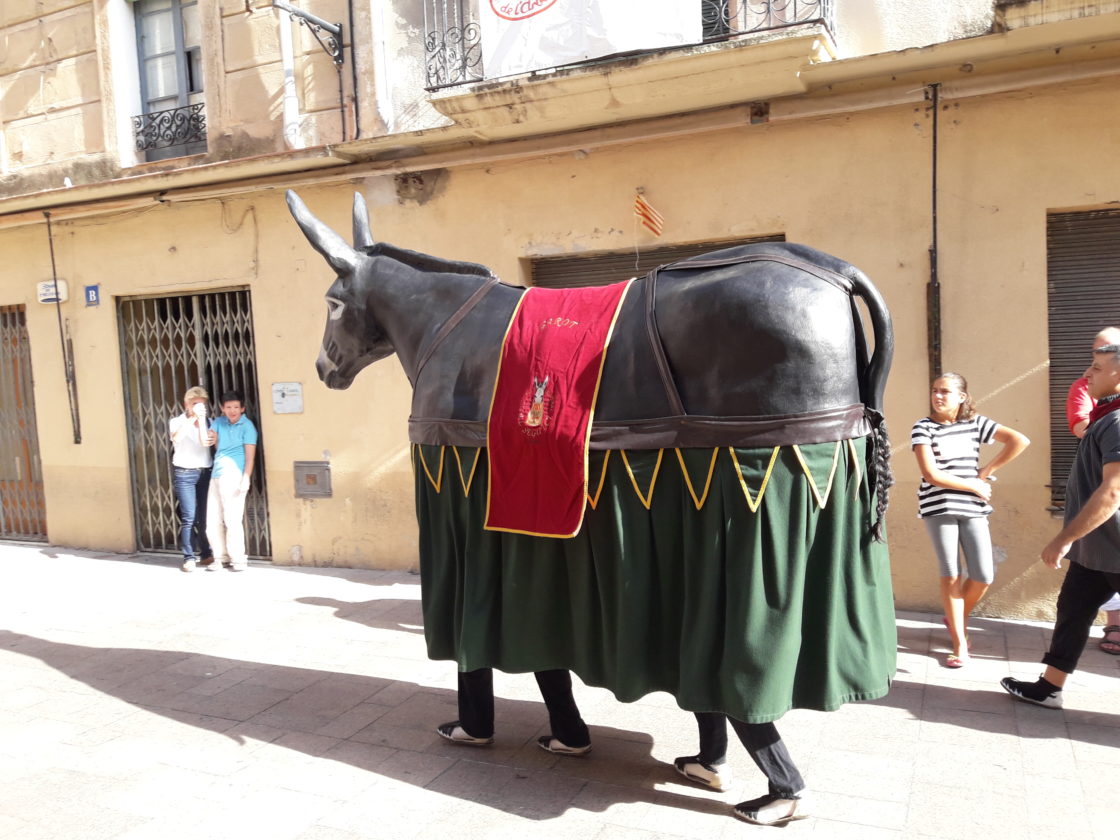 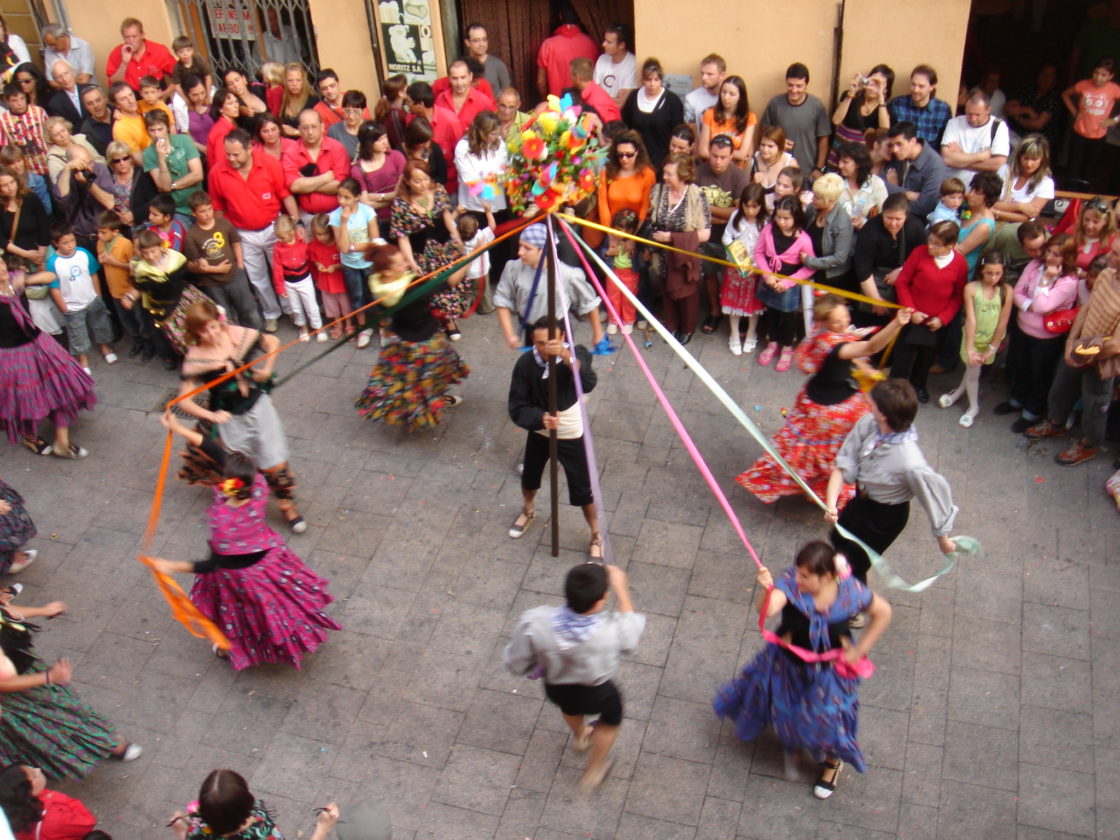 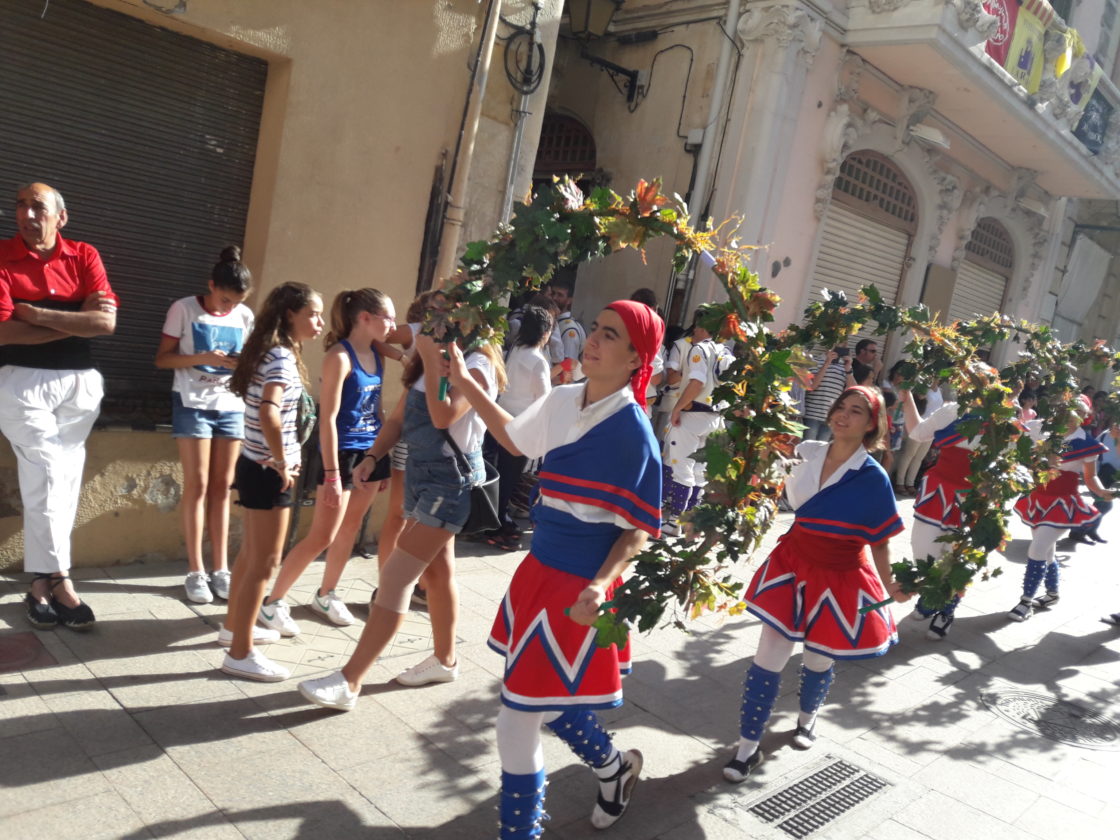 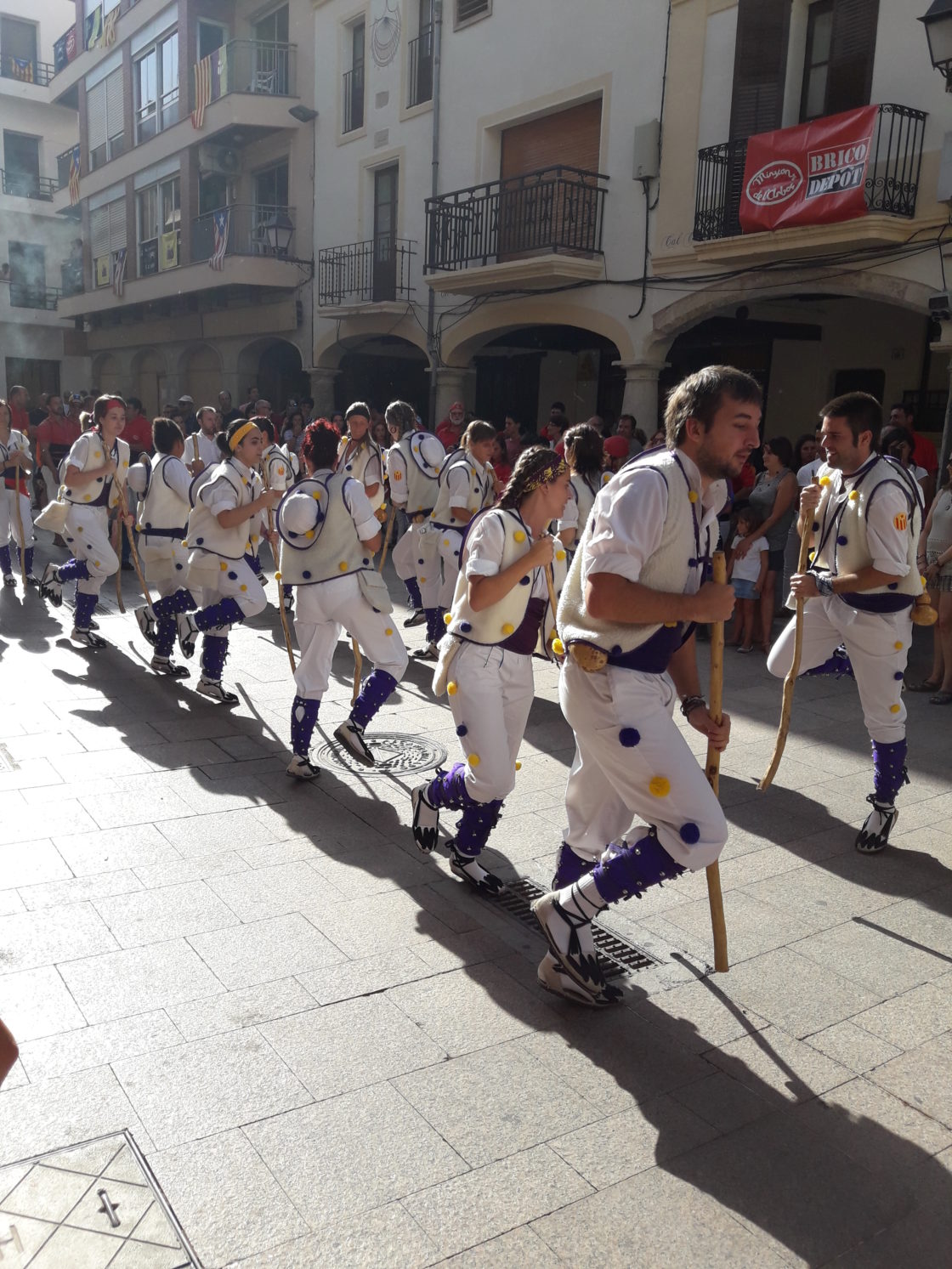 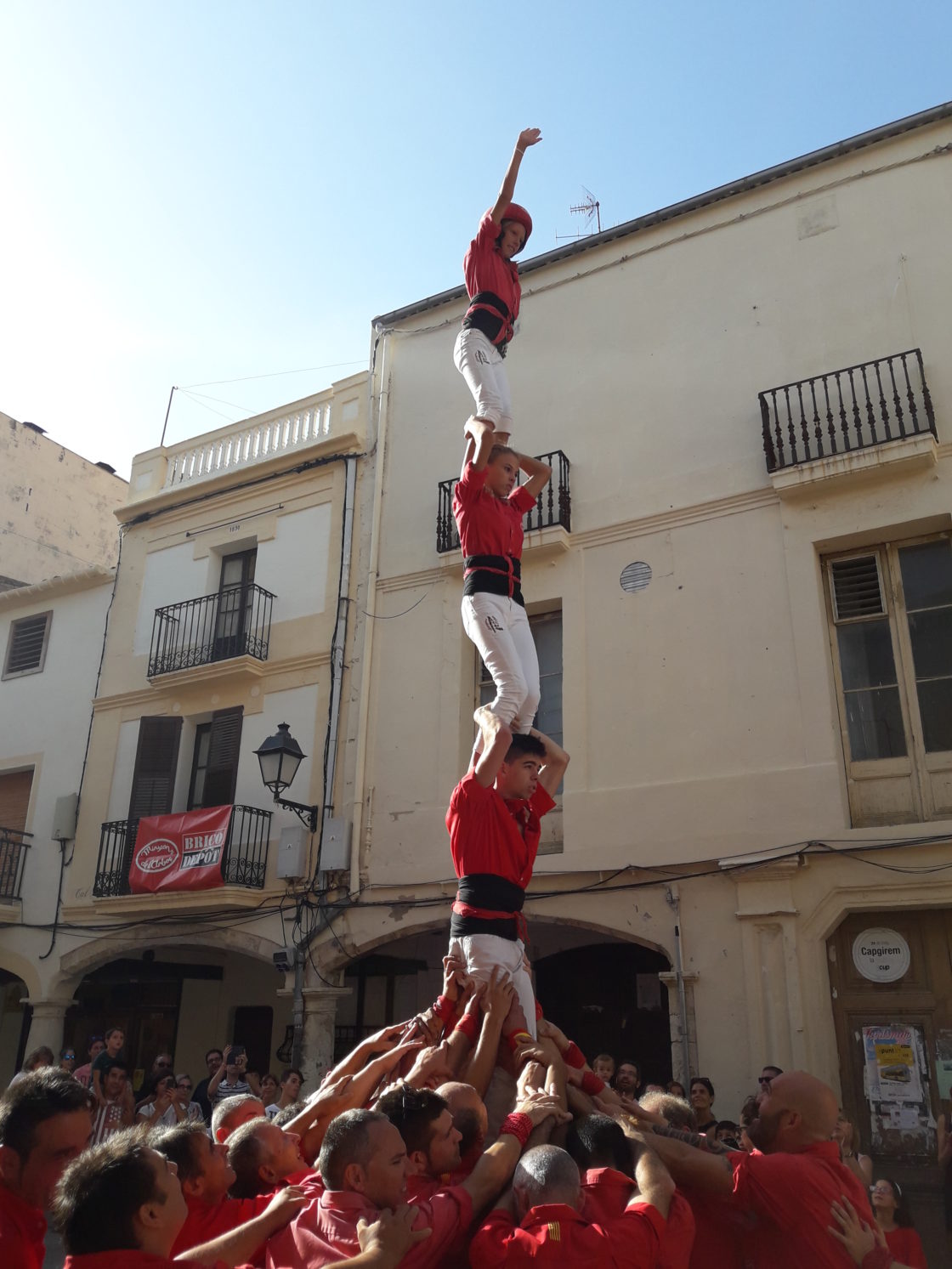 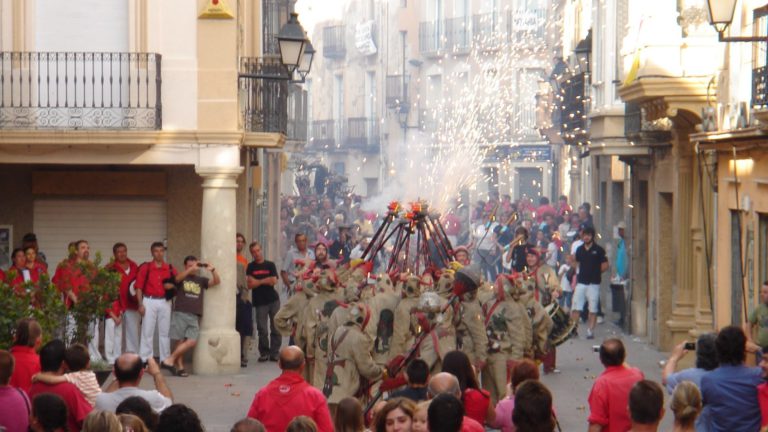 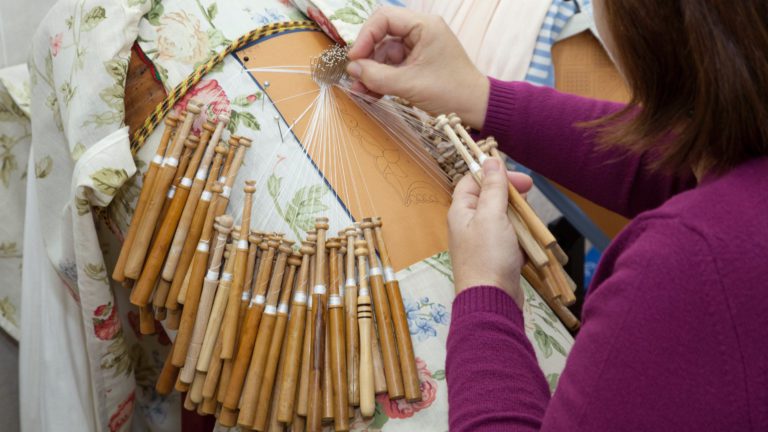 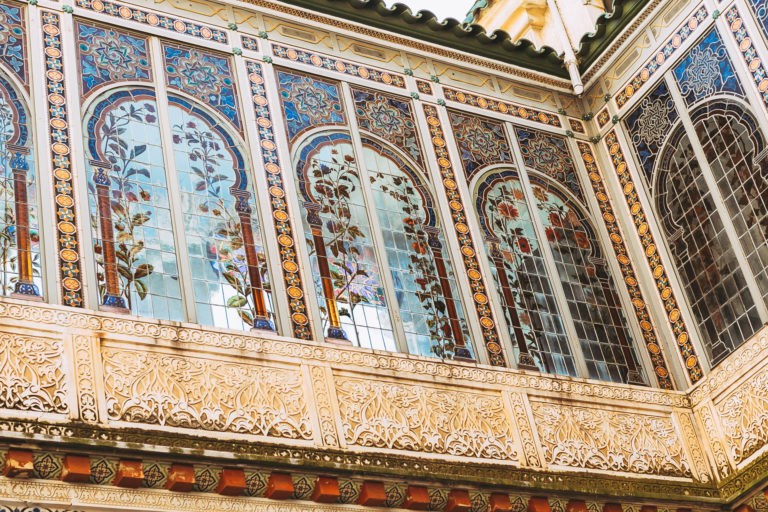 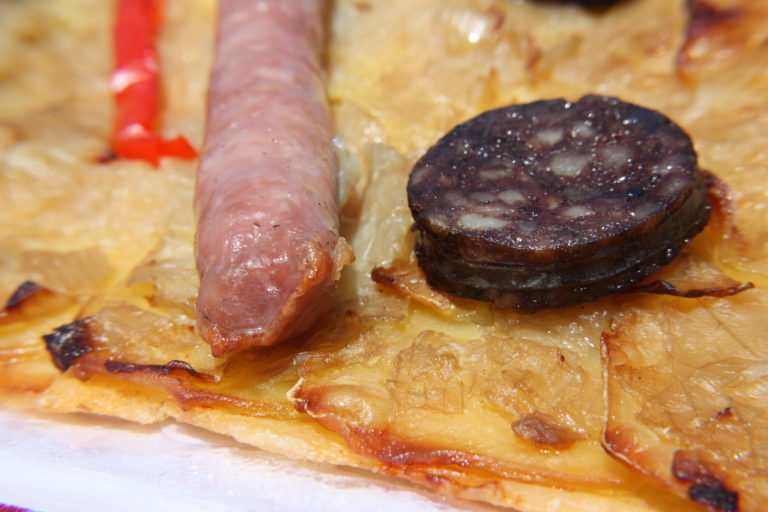 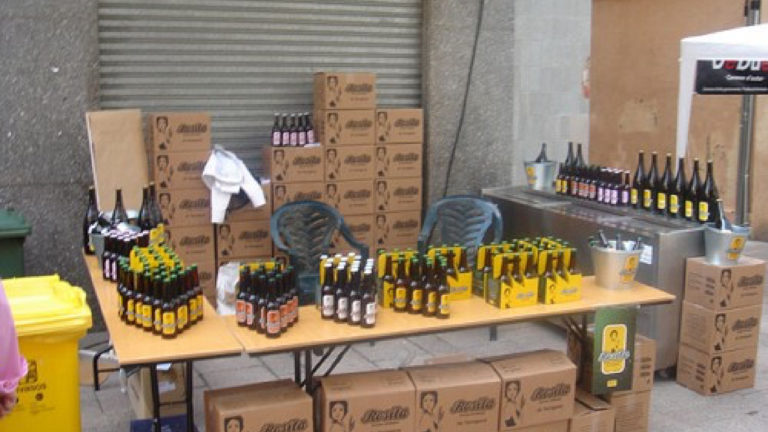